It’s really a sign of the times – we’re so embedded in this housing crisis, and it’s becoming such a part of our culture that it’s actually losing some of its stigma. Get this – 36% of Americans now view strategic default – simply walking away from a mortgage – is acceptable, at least under certain circumstances. A recent survey conducted by the Pew Research Center found that while 59% found the practice of walking away to be wrong, 36% either said it was acceptable, but might depend on the circumstances. It’s important to note that 21% of the survey participants are currently underwater on their own mortgages. It’s also commonly believed that the more someone is behind on their mortgage, the more likely they are to just give up. Strategic defaults have become so prevalent that Fannie Mae recently reported that they are going to start going after strategic defaulters and sue them for the deficiencies. 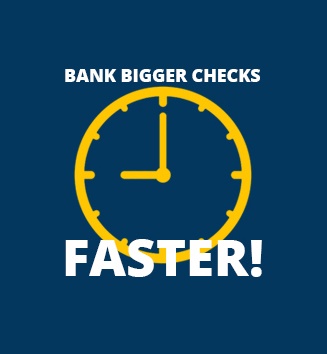